Rules of Play – FIFA rules apply with the following modifications:

Kick-off to start each half of play or restart play after a score.  The kick-off may be played in any direction.  A goal may not be scored directly from a kick-off.

Player Ejection – Referees have the right to eject a player from the game as a result of an incident worthy of sending the player off (red card).  If the ejected player was on the field, the team may replace the player with a rostered substitute, the team does not play short unless there are no available substitutes.

**Once a game gets to an 8 goal difference, the competitive part of the game will stop and that will be the recorded score. After that the game will continue as a friendly game with the coaches working together to keep the scoring under control. This can be done by mixing the teams together or have the loosing team add more players to the field. 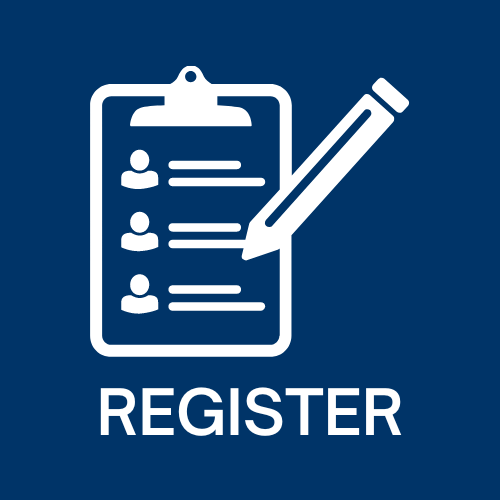 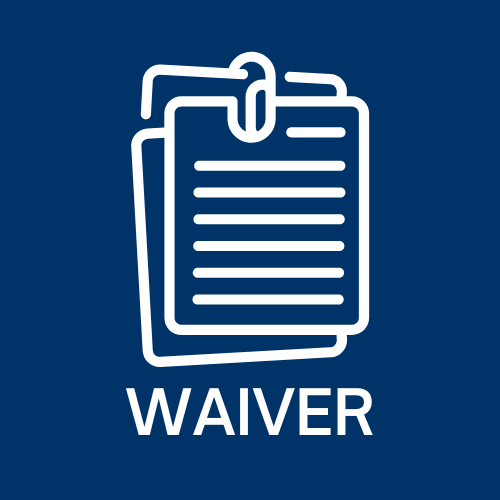